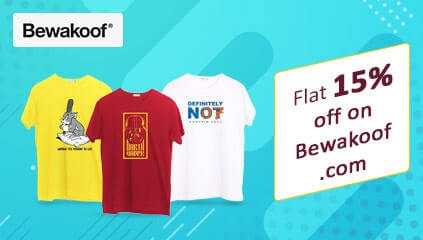 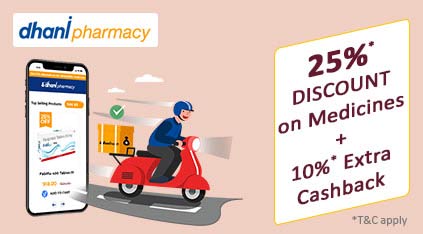 If you’re looking for a city with the most happening night-life, a grooving live-music scene and a mouth-watering cuisine spicy and unique with flavors combining French, African and American cultures, then the Louisiana city of New Orleans is just the right place for your next vacation! Seated along the Mississippi River, the city nicknamed as “Big Easy” has been described as the "most unique" in the country owing to its cross-cultural heritage. Known across the world for a lively round-the-clock festive spirit, the city’s late-winter carnival ‘Mardi Gras’ is a worthy indulgence!

We at Travolook, offer the best arrangements and at the cheapest rates to sweep you away and land you at the Louis Armstrong New Orleans International Airport (IATA: MSY, ICAO: KMSY, FAA LID: MSY), 11 miles west of downtown New Orleans.

The historic heart of the city, the French Quarter, is renowned for its French and Spanish Creole cottages & townhouses, and colorful nightlife along Bourbon Street known for its bars and clubs.

Jackson Square- a historic park in the French Quarter of New Orleans, declared a National Historic Landmark in 1960, for its pivotal role in the city's rich history. It is a timeless attraction dedicated in honour of the battle of New Orleans hero Andrew Jackson. Around Jackson Square there are several historical and important buildings which are worth to pay visit.

St. Louis Cathedral is the oldest church within the country. Located next to Jackson Square, it faces the Mississippi River in the centre of New Orleans and is an amalgamation of Renaissance, Gothic Revival and Spanish Colonial architecture.

Audubon Butterfly Garden and Insectarium- an insectarium and entomology museum and the largest free-standing American gallery dedicated to insects with more than 50 live displays and numerous multimedia elements.

The delightful Garden District: a pleasing lure for the city. Several oak-shaded streets are lined here with a varied mix of homes, from single-story cottages to grand historic mansions and lavish gardens. The Leafy Lafayette Cemetery here is filled with ornate, 19th-century tombs. Boutiques and antique shops can be found alongside fine-dining restaurants, cafes and local bars on and around Magazine Street.

The National WWII Museum- a multi-building museum with interactive submarine displays and a 4-D theatre.

Lake Pontchartrain- a massive brackish estuary located in southeastern Louisiana, is the second largest inland brine in the United States, ringed with parks.

The offbeat Faubourg Marigny district is known for its Cajun bistros, bohemian bars and jazz clubs, along Frenchmen Street. Sidewalk musicians and brass bands impart a party vibe to the night-time Frenchmen Art Market, where one can shop for local artwork and handicrafts.

The New Orleans Museum of Art, the oldest fine arts museum in the city of New Orleans exhibits pieces by global artists of all times in a marble building.

New Orleans, Louisiana presents such and more interesting locations for a fulfilling vacation and nothing should stop you from flying down here! We make travelling convenient and fun with the affordable deals on flights to New Orleans to ensure you wait no more and book to fly away!